Suddenly it was real. Later that evening friends went and watched the earth-moving equipment arrive. They said it was one of the most remarkable things they'd ever seen - rows and rows and rows of diggers, excavators and trucks. We lived below 14th Street so we were in the lockdown area. Without cars, the neighbourhood was unusually quiet. People started to put up 'missing' posters. I got to know the 'missing' on my usual routes to the library, to the subway, to the supermarket.

I had students fired up on anger, grief and patriotism; some were saying they were going to join up; others swore that they knew people who'd jumped from the 25th floor and survived the fall. It was trauma counselling on a monumental scale. The syllabus was forgotten as we worked through feelings of impotence and fear. Coming home from one such class, I sat next to a fireman on the subway. He was obviously going down to work at the site and I smiled at him as I got off the train.

He turned to me and said, "It is good that people in this city can still smile.

I left New York in January I can't say I was sad to go. By the time I left the towers were gone and the site was already turning into a tourist attraction. I was ready to come home to a place where death and patriotism and terror weren't so large a part of the physical and imaginary landscape. I was working as a bike courier and artist, and living on the Lower East Side. I used to deliver to the World Trade Centre occasionally. I went to get my bike and one building fell on TV. So I wasn't going to get too close, but I went downtown and I saw the second one fall from about five blocks away.

I was on the West Side Highway, and I took a series of photos, about seven, with a wind-up disposable camera, including two from behind my head as I rode away from the smoke. I took a friend back to our apartment and met some other friends at a hangout deli spot, and I spent the rest of the day, about four hours, making stretchers until there was no more materials. At one point the volunteers were marching in to dig and search, but we got turned back.

I was trying to donate blood to a caravan point but they were full, and directed me somewhere else. I was put on a ferry boat later on to New Jersey and took the Path train back to Manhattan and rode back home. I remember some guy crying on the ground and another guy filming him with a professional camera, then the first guy smacked him out. My first thought seeing and realising it's not an accident is these people in the plane are killing themselves to revenge some really big wrongs done to them, the ultimate sacrifice. It was a surreal day, very emotional, and I vividly remember the air was warm and the sky was very blue, a perfect weather situation, but so unfitting for the events.

When the building fell in front of me I remember the realisation that 1,plus people just died, and it was like a wall of death in front of me. 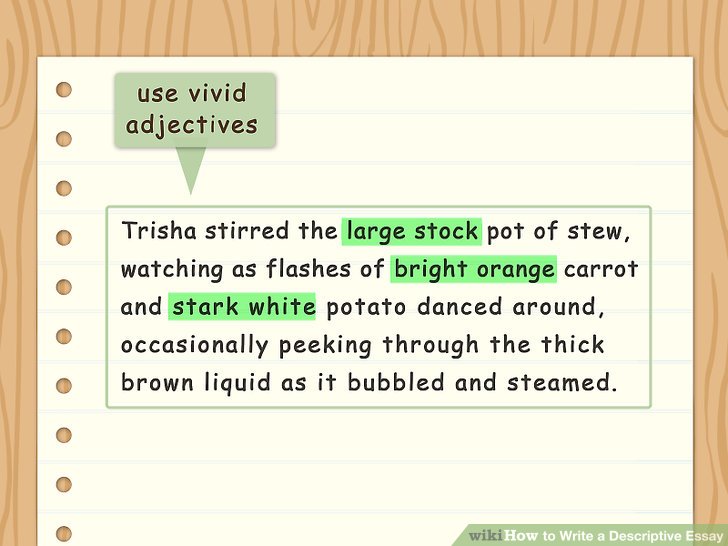 The next day my old girlfriend and I left Manhattan for her parents' place on Long Island, then I went upstate to a small town a few days later, and back to Manhattan a few days later on. I left the USA about two weeks after that; I probably was going to leave a month later anyway I think, but it seemed like a good time to go.

I was on a five-and-a-half month backpacking trip through North America, Europe and Japan and was due to be leaving New York the Tuesday morning it happened. I went up onto the roof of the apartment and saw the smoke and paper through the air, which looked like tinsel in my travelogue I described it as glitter against the black smoke.

I came back down to the apartment and watched the coverage and then there was another explosion and I went back on the roof and there was a girl there, in an emotional state, watching it and she said she saw a plane fly into the building. I came back down and watched the TV coverage and while they were talking to someone I saw the building collapse on the TV and again I went back onto the roof and there were more people there by this stage. It was a very dispiriting time and it took the wind out of my sails for a little while of my journey after that.

I managed to leave New York on the Thursday for Washington. My flight to Europe was leaving from there, but that got delayed. I flew Lufthansa and I distinctly remember the plane bursting out in applause when we landed safely in Frankfurt. I'd been living in New York since and had just two days prior returned to NYC after a quick trip home to Australia, to surprise my dad for father's day. September 11, was a beautiful, crisp day and I got the 6 Subway to work - an advertising agency on 42nd Street, opposite the Chrysler Building - with no problems, walking into my office a little bit before 9am.

The first thing I noticed was that the message light on my phone was blinking with messages already, and none of my team-mates were at their desks. Quickly listening to the messages I realised something strange was going on. One was from my dad here in Australia, one from a friend in Dublin, and the third from my sister.

All three said, "We're watching TV. She told me a plane had gone into the WTC.

I assumed it was one of the small Cessnas that did joy flights around the city, but she answered, "No, a big plane". I walked down the hall to the media director's office, and found most of my colleagues in there huddled around the TV, and I arrived just in time to see the second plane hit the towers. In all honesty, there wasn't a lot of fear or panic. More so a sense of disbelief. Some people were giggling with nerves.


A bunch of people decided to head up to our roof we were on the 16th floor of a storey building to get a better view, in real life. It sounds ridiculous now but the idea that someone had done this deliberately had not yet occurred to us. Another workmate took a call from someone who'd come out of the WTC. We could hear them screaming on the other end of the line.

more on this story

They were talking about seeing body parts on the ground. As the minutes went on, we started to get a better sense that something really serious was going on and the office went completely silent as we all huddled around for more information. We were hearing that there were multiple planes unaccounted for in the air and workmates started to get anxious. One woman kept trying to reach her husband who'd flown to PA that morning as we'd heard a plane had gone down. She didn't have any luck getting him on the phone so her anxiety got worse and worse as she left message after message.

When the plane hit the Pentagon, our office manager got down on her hands and knees and started screaming.

We watched the first tower collapse, and that's when the panic really set in for many people. I kept looking out at the Chrysler building and Grand Central Station and thought, "If they're hitting icons, we need to move". I had no idea, of course, who "they" were. So my team and I about six people signed out, and we joined the thousands of people already trudging their way north up Manhattan.

We saw lots of people covered in ash who seemed to be on automatic pilot. No-one could get any service on their cell phones so there was lines of people waiting to use pay phones to try and reach their families.

About halfway home, we heard a loud groaning noise above the din of sirens and turned around to watch the second tower go down. It was literally there one minute, and gone the next. If you didn't see them before they were destroyed, it's difficult to describe how large those buildings were and how dominant they were on the skyline. We really didn't react much except to exchange looks of disbelief. It was all too surreal. We finally arrived at my tiny apartment on the Upper East Side 35 blocks north of work. Over the next few hours, we watched TV, drank vodka, tried the phone lines a hundred times, listened out for the sonic boom from the fighter jets swooping low over the city too late , and eventually my workmates drifted off once they had been able to reach friends or family who could get them home to New Jersey or Long Island as all bridges and tunnels were closed this was somewhat of a feat in itself.

My last workmate left my place around 1am. Outside, you could see these massive plumes of smoke and debris in the air, a huge mushroom cloud, and I couldn't help but think what would happen when all that came down. For the next month or so I would sweep thick inches of fine ash off my window sills every day. The news reports were very conflicting, so it was difficult to know what to do.

One broadcast warned everyone to leave Manhattan. Another advised that no-one was being allowed off the island. There were suggestions the water supply had been tainted. We were warned to prepare for the possibility of chemical warfare.

Yeah sure, how exactly? It wasn't until I saw some kind of buildings logistics expert talk about the remote realities of evacuating buildings like the WTC that I realised that up to 50, people might be dead. I know late that night I popped an Ambien aka Stillnox, which is so common in NYC they should just hand it to you as you deplane at JFK and went to sleep in total denial, hoping this was all just a bad dream. There are two things I tell people about that day. One is that while the event happened on that one day, the effects of it were at the highest intensity level for weeks afterwards and in many continue on to this day.